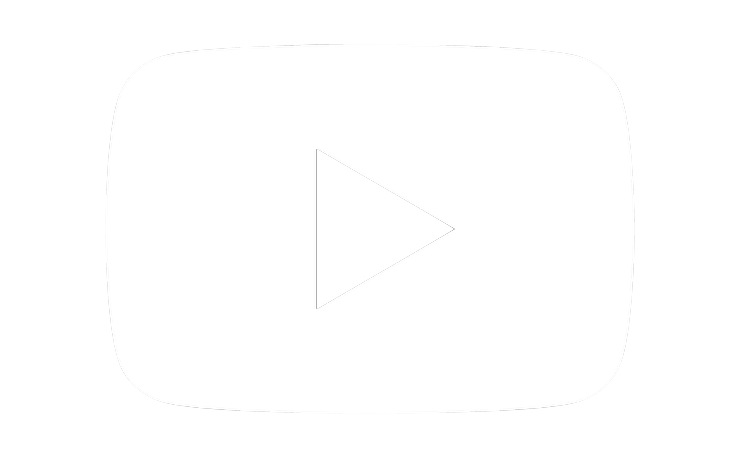 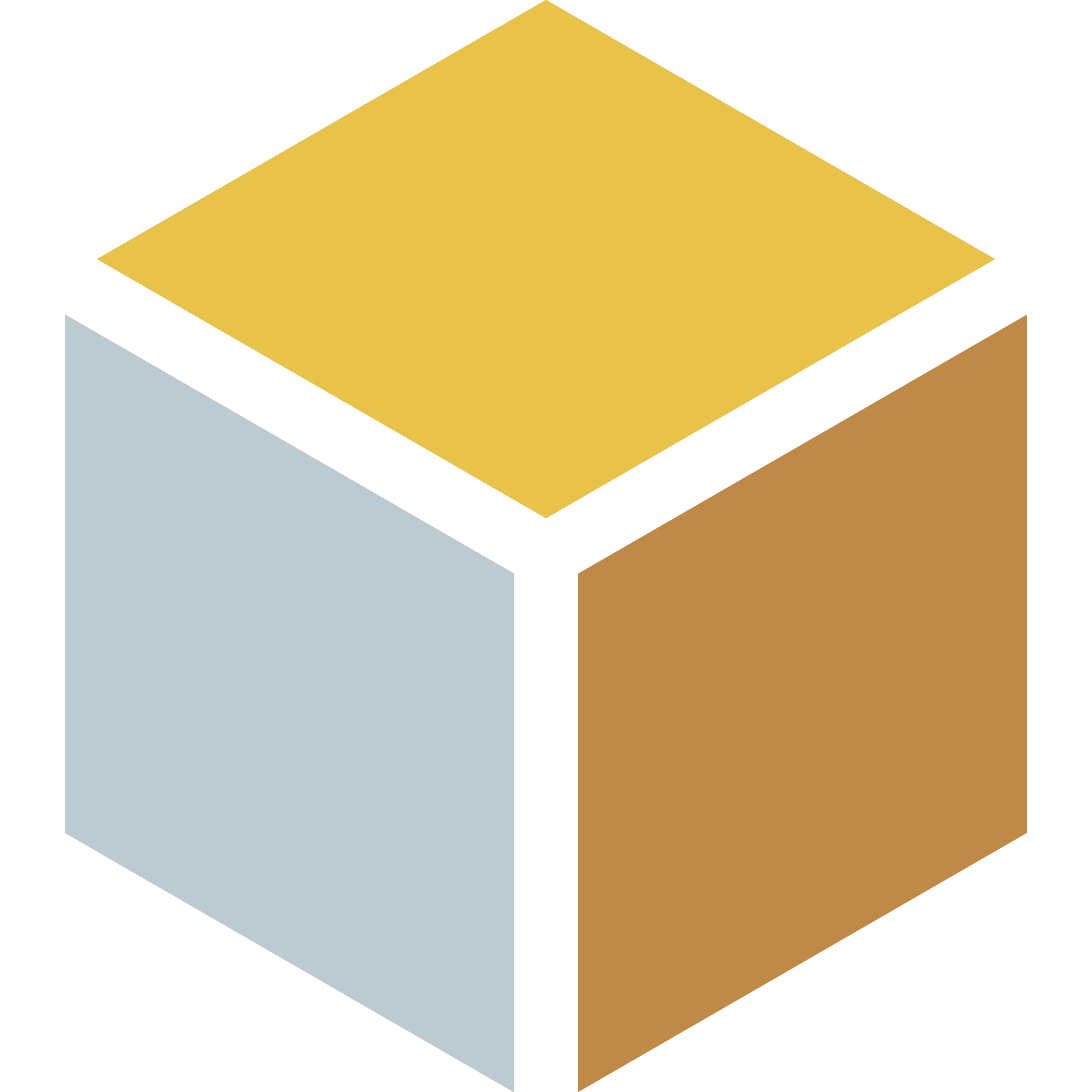 When the first musician you ever sit in with is Rahsaan Roland Kirk, your first gig is when you're 10 and names like Max Roach, Clark Terry, Dizzy Gillespie, Roy Haynes, Alan Dawson and Jack Dejohnette are really interested in your development... you know you're off to a good start.

Terri Lyne Carrington is a GRAMMY® award-winning drummer, composer and bandleader with decades of experience.

Over the course of her career, she's played with the likes of Herbie Hancock, Quincy Jones, Wayne Shorter, Esperanza Spalding, Dianne Reeves, Dee Dee Bridgewater, John Schofield, Lizz Wright, Terence Blanchard and the list of her amazing musical collaborations goes on and on... During this interview we get into talking about how this all came about. We talk about the different styles of band leaders she's worked with & how she herself works with others.

It was a true honour to speak to Terri - she's a really great person - very real and super chilled. On the day that we spoke Terri was actually doing numerous other interview for names like Jazzwise Magazine - so I'm really grateful for the time she took to speak to us.

During the interview with Terri LC you will hear about:

Some of the items mentioned in the episode

Some of the musicians mentioned in this episode

I started trying to list the names of the musicians mentioned in this episode... but frankly there are too many... ;)

Practicing & Arranging Music with the Piano

How to Practice Music Effectively

Be notified when new courses go live
Thank you! Please check your email to
confirm your subscription
Oops! Something went wrong while submitting the form.